♦Appearance Schedule! Eden has a number of live and online appearances coming up to celebrate the launch of her new Berkley Heat Dangerous Romance Series with DANGEROUSLY BOUND, out April 1st! Plus, it’s conference season and she wouldn’t want to miss the opportunity to see readers and her fellow authors! The schedule will be updated as she has new information, so be sure to check back!

~April 25-27, 2014: Eden will be appearing at Bondage Expo Dallas with a multi-author book signing on Saturday March 25th from 1-5PM! Visit the B.E.D. website for more info! 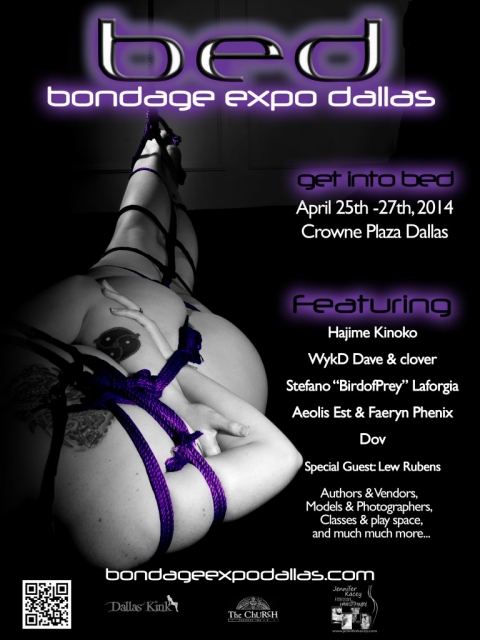 ~May 13-18, 2014: Eden will be appearing at the RT Bookovers Convention in New Orleans! Check the RT schedule for booksigning and panel times, as well as the Smutekteers infamous Cover Model Karaoke with the Nine Naughty Novelists and the authors of International Heat!