♦Eden’s New Sex Talks! Don’t forget to take a look at Part One of Eden’s discussion about menopause and your sexual health! More video talks to come!

♦Upcoming LIVE Event! April, 2016: Join Eden and the 22 authors of the Patron’s Guild at the Cirque du Punk Ball in Las Vegas, the biggest, baddest, most astounding party ever seen at the RT Booklovers Convention! Live circus acts, a midway, have your fortunes told, live DJ, and more! And if you can’t get to Vegas, there will be live streaming and tons of fun for our fans and friends at home! Join our Facebook group or go to the RT Convention site to get all the details! 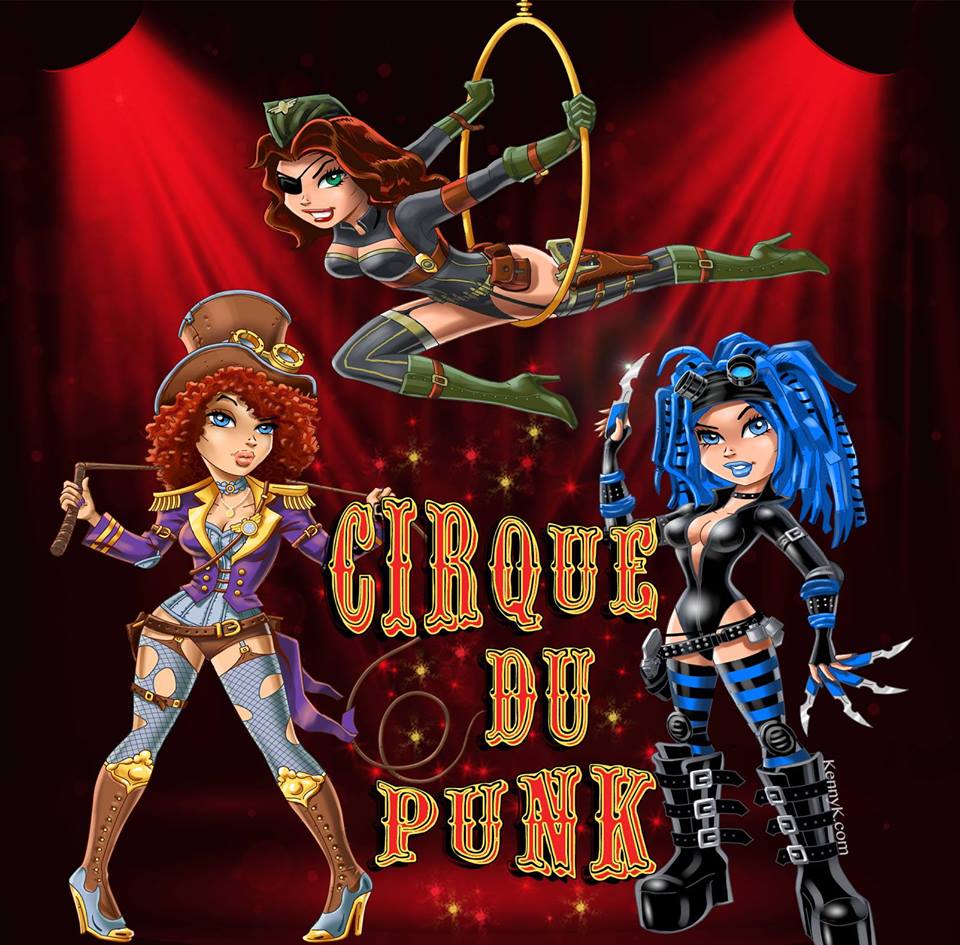